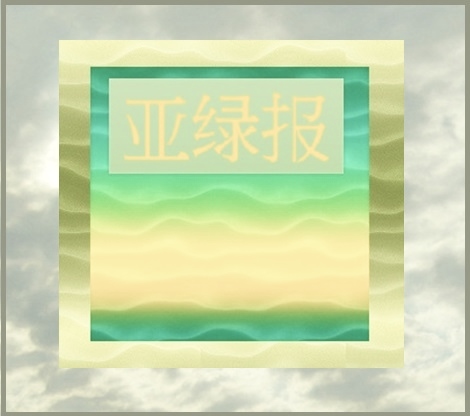 85. Part 2: How much radiation from Fukushima Daiichi: Censorship of information leads to speculation

83. Over a million spent fuel rods at Fukushima Daiichi

81. Hawaii legislation and homelessness: the good, the bad, the ugly

79. Why UN Sanctions against DPRK may backfire on US

76. Remembering Mayor Ed Lee: A Man with a Heart

74. Hey whitey, you are holding a drink! You must be an alcoholic!

73. Time is Running out: The War State Looms over North Korea

70. "Outside-in-America": Reports on homeless crises in the States

67. Hibakusha Stories Promotes Peace in the Age of War

60. Giving through suffering, living the word

43. California forests hard hit by drought and other factors

32. Sounder Transit: Will there be a Return on Investment (Part 2)

31. Sounder Transit: Will there be a Return on Investment (Part 1)

23. NPP Voters may need to re-register for California Primary

4. Will the Church Repair it's Reputation?